Kids love the SuperMom and the Big Baby book

"Hi, guys! How are you?" asks author Dave Driver of the Grades 1 to 4 students at Elsie Mironuck School in Regina, Saskatchewan. 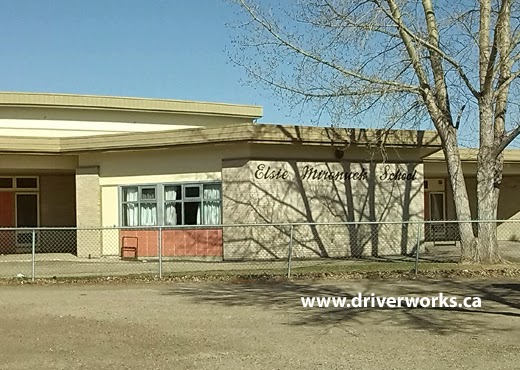 "Good," a few others reply.

"Shhhhhh. This is a library!" whispers Dave with a smile on his face.

And their time with the author begins.


Dave tells them that his wife Kelli talks in her sleep and that he wrote down some of the silly phrases she said.

After he had collected a lot of odd sayings, he used his imagination and created a funny story about his family, including his wife and their two sons.

The story has a beginning, a problem or conflict, and an ending in which the hero solves the problem, he tells the students. They sit quietly as he begins to read his book. 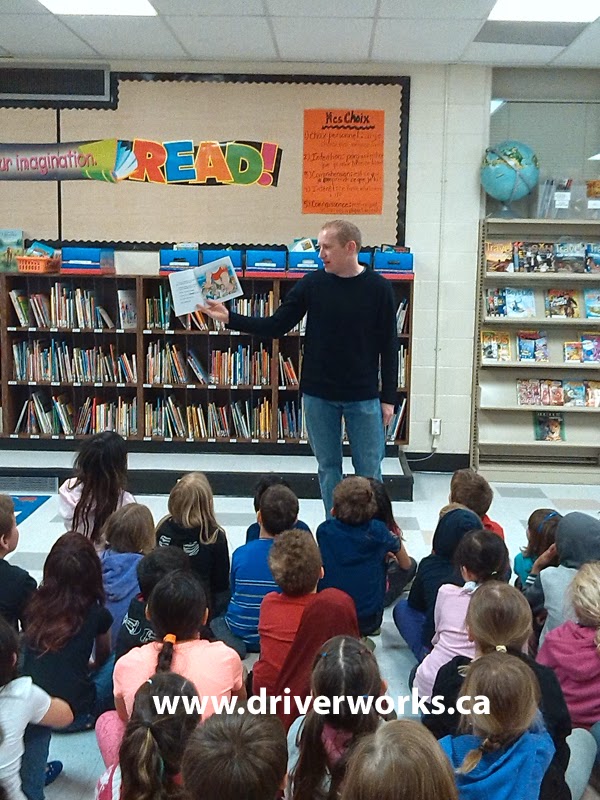 "Once upon a time, there was a normal family of a mom, a dad and two children... 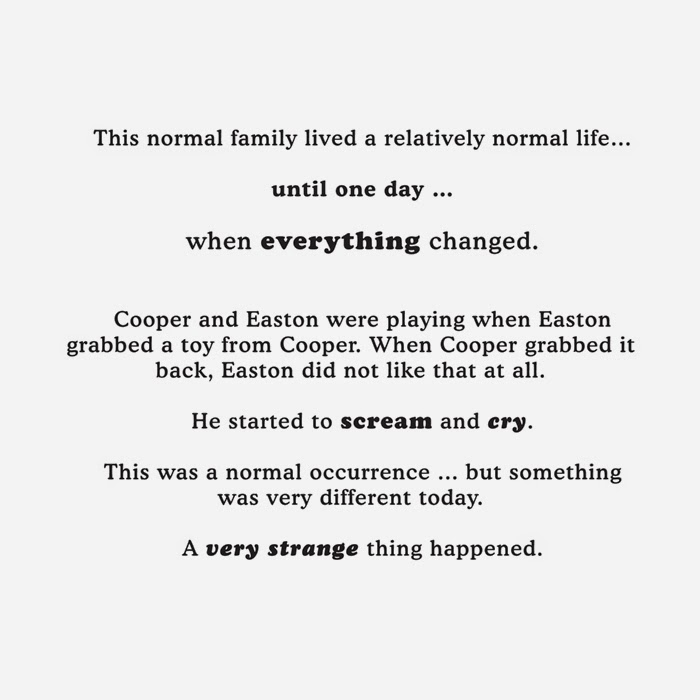 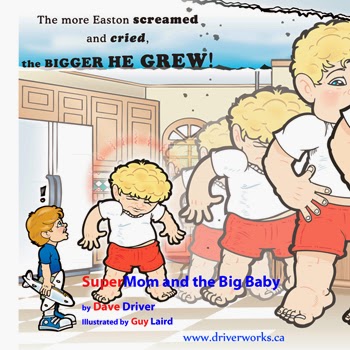 "Mom and Dad called to Easton, but Easton thought it was a game and ran away down the street...
Everyone on the street was scared...
Mom and Dad had to think fast.
What would they do?" 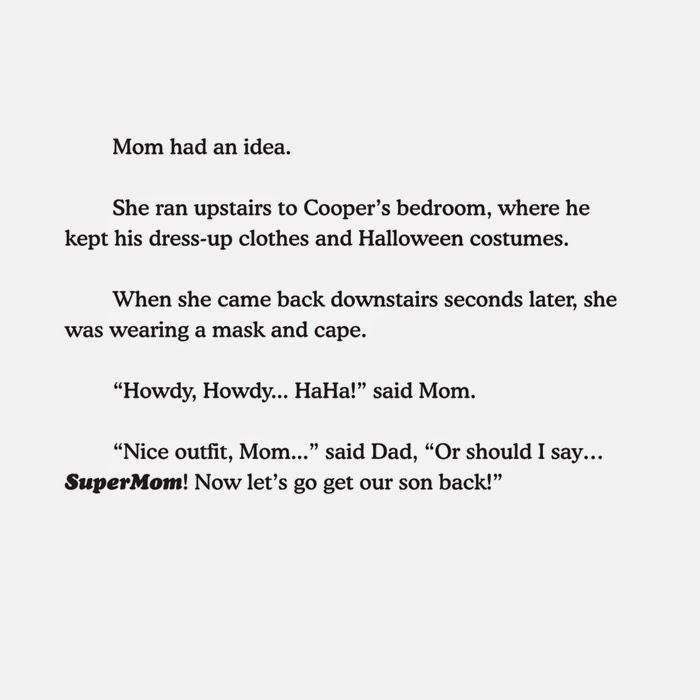 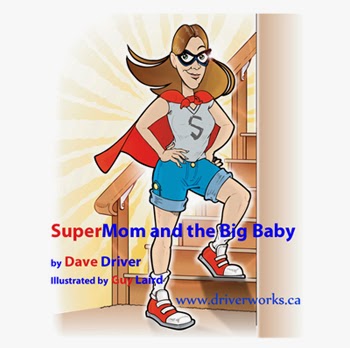 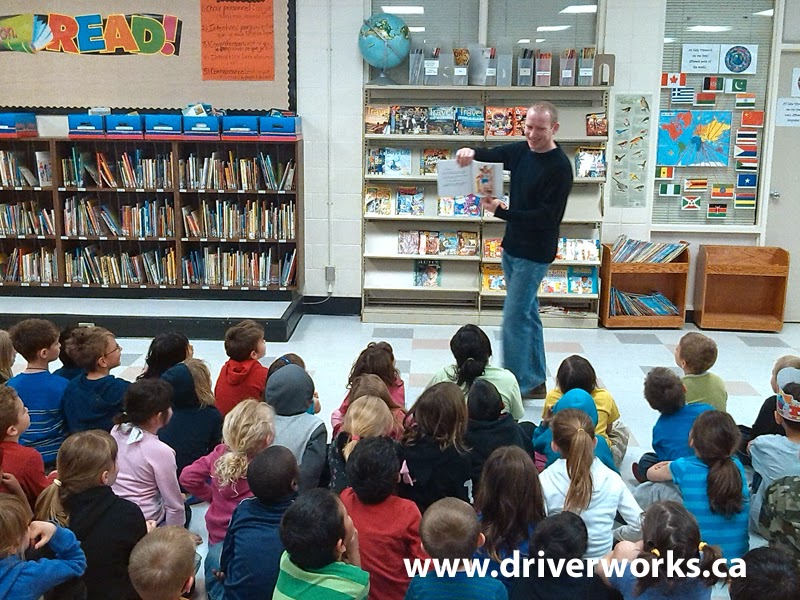 The students listened to the rest of the story, smiling and giggling, and laughing in spots. 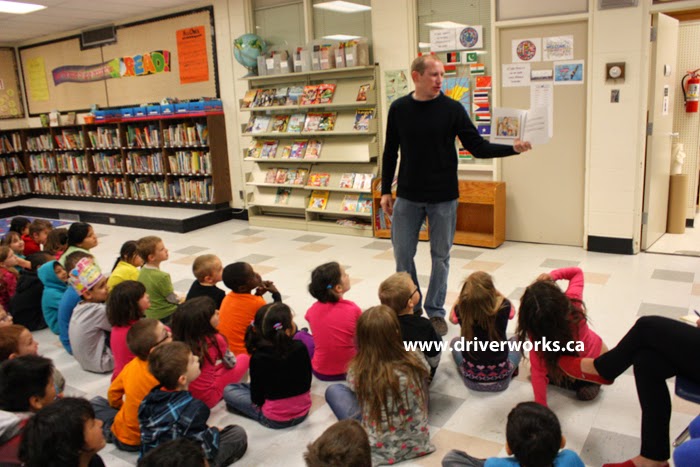 At the end of the reading, they asked Dave about his book and whether he would write a sequel.
(Yes - children in Grade 4 know the meaning of the word 'sequel'.)


"Well, my wife still talks in her sleep," Dave replied. "Do you have any suggestions for what the next book should be called?"

"SuperDad and the Middle Child," suggested one boy.

"Are you the middle child in your family?" Dave asked.

"SuperMom and the Missing Tooth," said another listener.

"Just SuperBaby? By himself?"

"SuperMom and the Big Rat."

Smiles from the creative child.

"SuperMom and the Mermaid," offered another student.

"Hmmm... I'm not sure how SuperMom would meet a mermaid, but thank you for your suggestions," said Dave.

As the students began filing back to their classrooms, one young boy asked Dave if he could look through the book.

"They liked it," said one of the teachers. "You could tell."

One quiet young boy asked to look at the book, then began leafing through the pages.

Then another couple youngsters asked to look through the book. 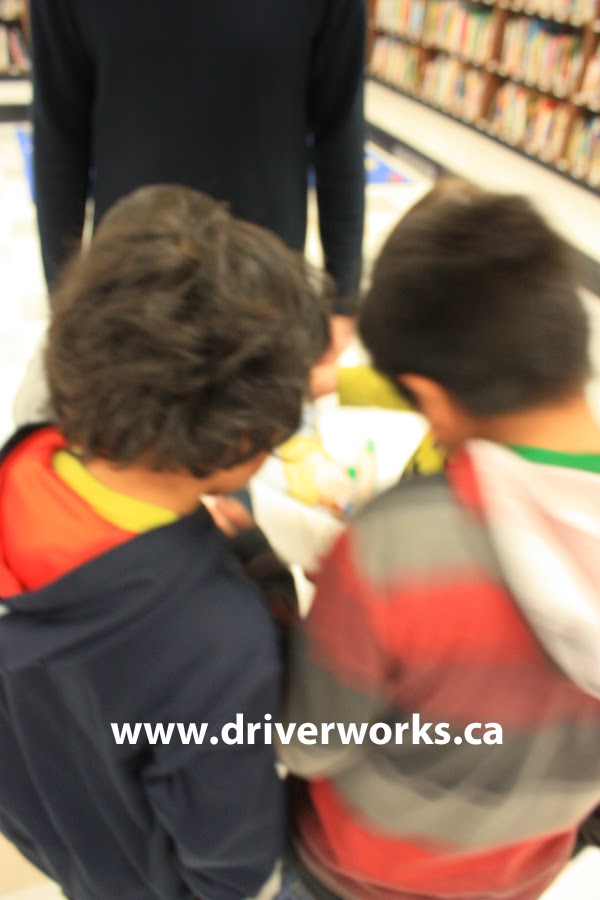 We all left the reading with smiles on our faces.


Posted by Deana Driver at 7:13 PM No comments: