Every November, I spend a lot of time thinking about our award-winning, best-selling book The Little Coat: The Bob and Sue Elliott Story, written by Saskatchewan author Alan J. Buick. This biography tells the true story of Canadian soldier Bob Elliott, who enlisted in the Second World War in Calgary, Alberta when he was 15 years old. (He told them he was 20.) 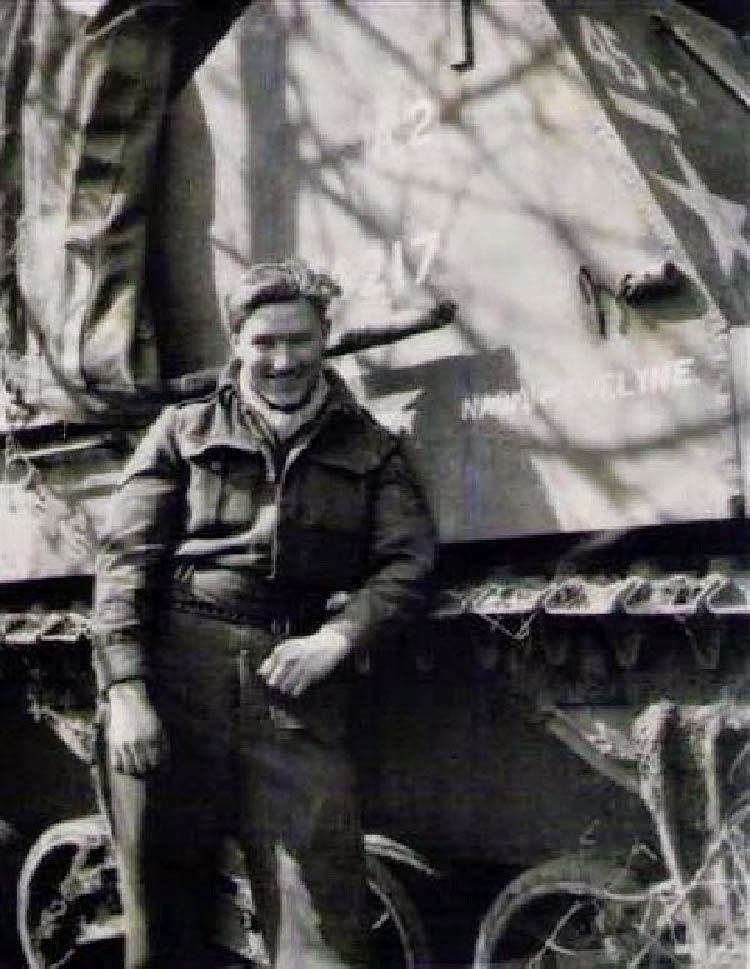 Bob became a tank commander and was fighting the Nazis in the Netherlands, near Alphen en Maas, when he met 10-year-old Sussie Cretier. 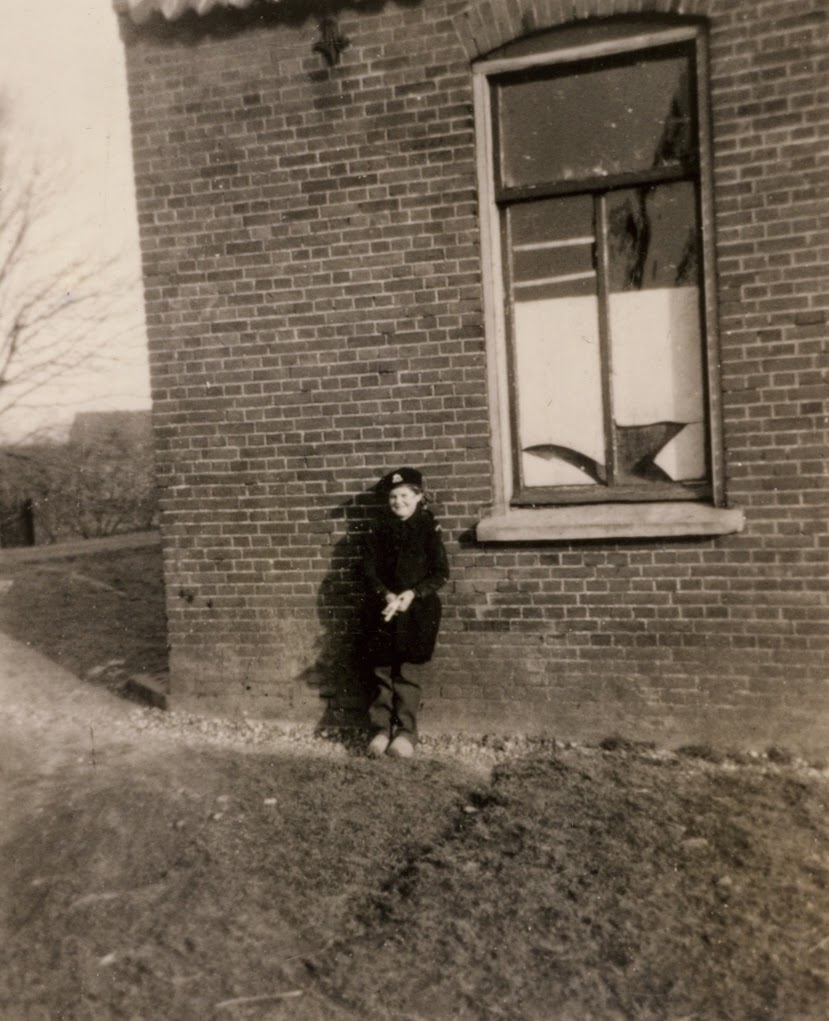 Her real name was Everdina, but her younger brother called her Sussie - which means 'sister' in Dutch - and the nickname stuck.

Sussie's family had escaped to the safety of the Canadian soldiers. Sussie was a feisty little character and she quickly became an adopted little sister and a good-luck charm for the Canadians.

They took her under their wing and decided they would like to give her a Christmas gift. She had a threadbare winter coat, so they took a wool Canadian Army blanket and asked a seamstress in that Dutch village to make the blanket into a coat for Sussie. The soldiers took buttons from their own tunics for the seamstress to use on Sussie's coat.

Bob Elliott, who was already Sussie's hero as the leader of this particular troop, presented the gift to Sussie on Christmas Day 1944.

The coat was the most precious gift she had ever received.

The war ended. Bob returned to Canada. Sussie carried on with life in the Netherlands.

Bob travelled to the Netherlands to visit Dutch families he had met during the war, including Sussie's parents. Bob and Sussie reconnected as adults. They fell in love. She still had her little coat. She brought it with her to Canada and married Bob.

The Elliotts lived in Hamilton, Ontario for many years, then moved to Edmonton, Alberta, where they lived for 20 years before moving to the Netherlands permanently so Sue could be near her ailing mother. Before leaving Canada, however, Sue became a member of the Royal Canadian Legion and, alongside Bob, participated in numerous Remembrance Day ceremonies. 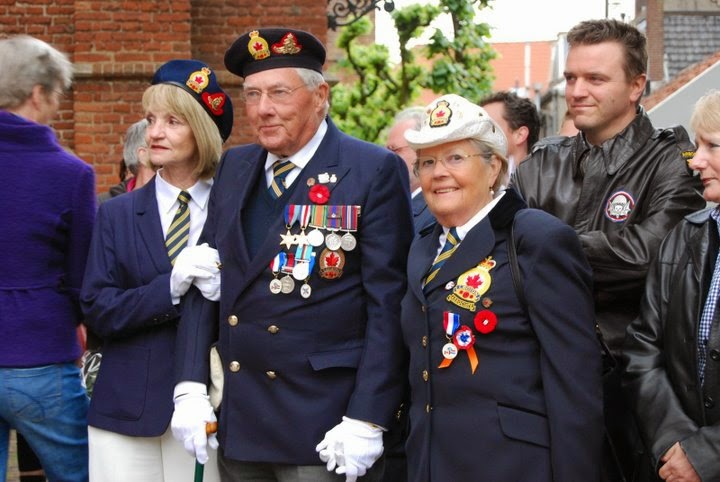 Every year on VE Day in Holland, Bob and Sue would don their uniforms and honour those who had sacrificed so much for the freedom of others. The above photo was taken in the Netherlands in 2009.

Before they left Canada, Bob and Sue donated their special coat to the Royal Canadian Legion branch in Olds, Alberta, where Bob lived as a child. The Legion put the coat in a case and hung it on the wall with other war memorabilia. Alan Buick, a carpenter and singer/songwriter living in Pense, Saskatchewan, was performing one night at the Olds Legion when he started asking questions about the coat. He was delighted to learn that not only were the two people behind the coat alive - but they were married and available to be interviewed!

Alan spent hundreds of hours talking to Bob and Sue by email, by Skype and by letter. He brought his book to DriverWorks Ink in 2009, and I helped him turn it into the award-winning book it is today. (He tells people that I sent him home with three months of work to do on it - which he did, and which made the book even more amazing.) 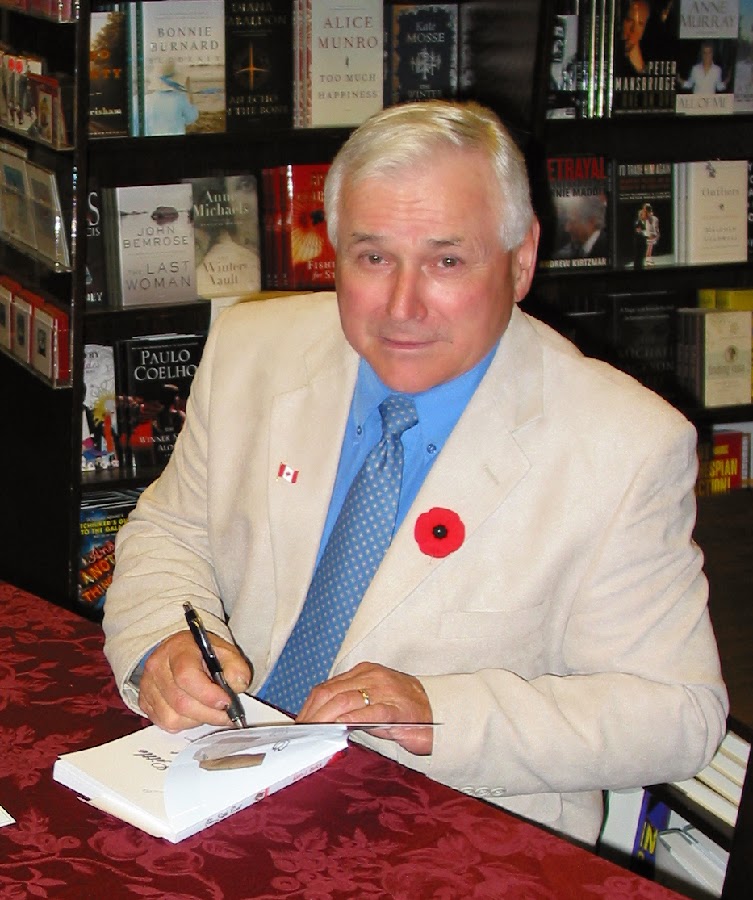 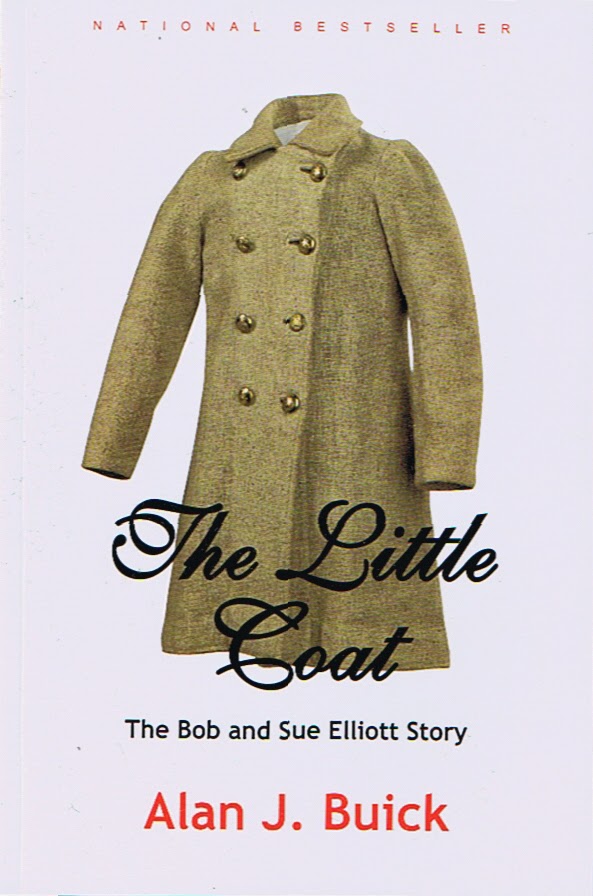 Watch a video of author Alan Buick talking about his book, The Little Coat.

Our publishing company, DriverWorks Ink, gives back to the community by donating a portion of the proceeds from many of our books to various charities. See the full list on our website. More than $4,000 from The Little Coat books sold has been donated to the Royal Canadian Legion Dominion Command Poppy Trust Fund, which helps veterans and serving members of the military and their families.

Since 2013, $1 from every The Little Coat book sold is being donated to the Canadian War Museum, the new home of the 'child's coat' in this inspiring war story/love story. 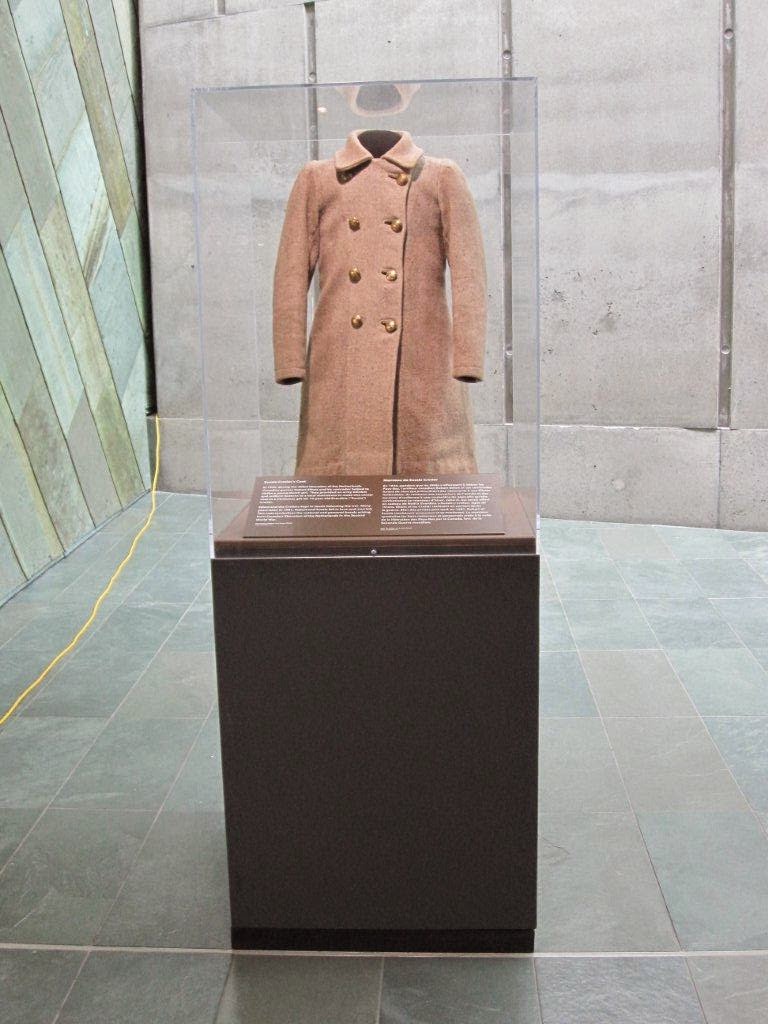 Sadly, our hero Bob Elliott passed away in February 2013, but my husband Al and I were fortunate to visit Normandy in August 2014, and then to meet Sue Elliott in the Netherlands and share in some memories and laughs with this fine lady. She is still as feisty as ever!

We will never forget the sacrifices of Canadian soldiers like Bob Elliott and so many others around the world. They gave much for our freedom.

We all need to be thankful. Not just on Remembrance Day, but every day.